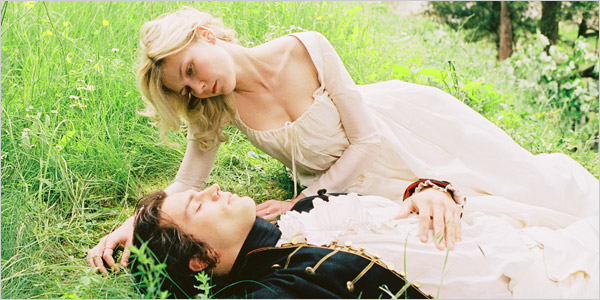 Were they or weren’t they? The degree of intimacy of Marie Antoinette and Count Axel von Fersen of Sweden has been battered about enough. The three major biographers (Antonia Frasier, Evelene Lever & Stefan Zwieg) all have their own stance. True, we can argue it to death studying every nuance of every first hand observer.

OR we can watch a slow, sepia romance of a montage with real excerpts from both the Swedish Count and the Queen’s journal. Go on kids! You’ve earned it…you made it all the way to Tuesday afternoon. You deserve a video!

Oh, here’s some random movie trivia for you. Sofía wanted Axel von Fersen’s character (played by Jamie Dornan) to be reminiscent of Adam Ant…who I guess was a teenie-bopper crush of hers back when. (I mean that with no derision…we all a teenie-bopper crush. That doesn’t mean I have to tell you who he was…)

Anyhow, it seems a side-by-side is in order, n’est-ce pas?

Okay, I definitely see a distinct wardrobing similarity. Physically, I’d estimate they’re pretty similar too. The fact regardless that Dornan’s character is obviously dressing post-coitus, I do think the movie von Fersen comes off as a gallant, gentleman. (Many at Versailles court likened the real Fersen’s looks to that of a fairy-tale prince.)

To split hairs, Adam Ant comes across more as a Cap’n Jack Sparrow with a lengthy Breathe-Rite strip across his shapely cheek bones. Either way, I’d say Sofía hit the nail on the head with her allusion. 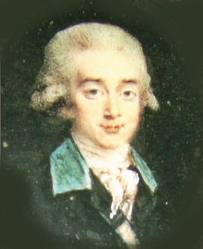 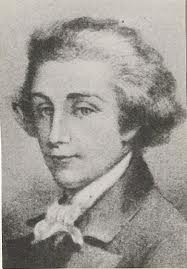