on the anniversary of the beloved dowager queen’s death, let’s revel in the good times past: 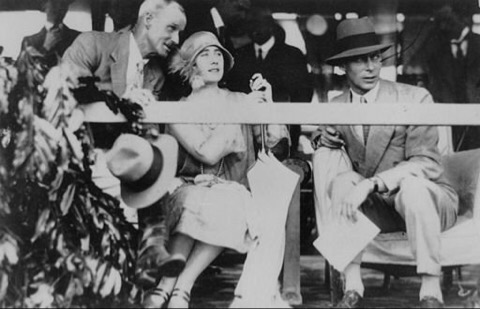 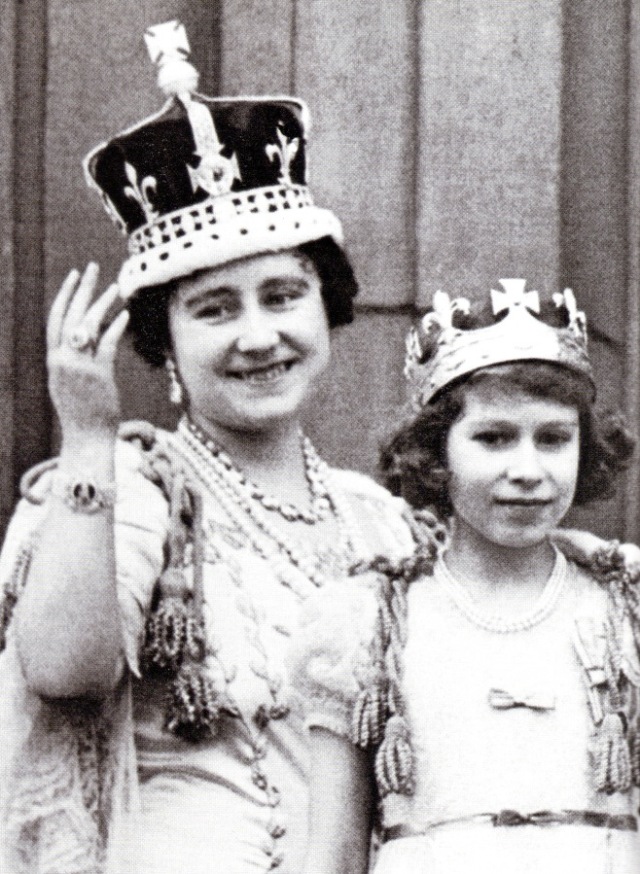 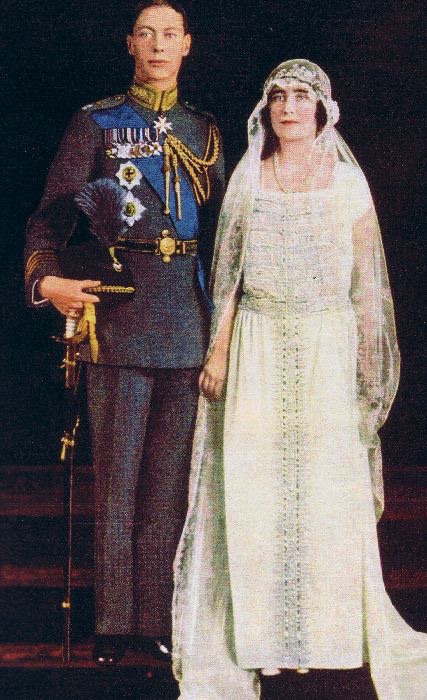 your blog hostess salutes the beadwork! 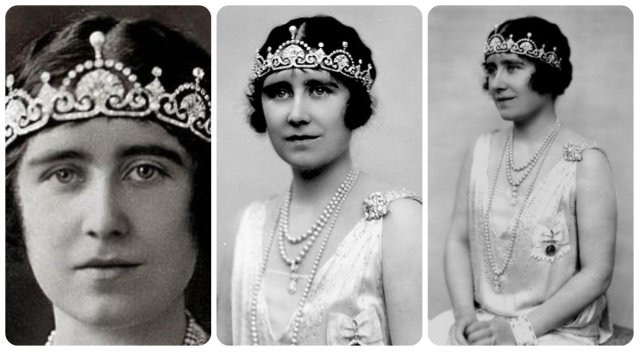 as a young Duchess of York in the lotus papyrus tiara.

It was passed on to Princess Margaret, Viscountess Linley and most recently Kate Middleclass, Duchess of Cambridge.

4 Responses to remembering the queen mum